Tron Is Trading Within Its Triangle Pattern; What Awaits The Coin Next?

Tron Is Trading Within Its Triangle Pattern; What Awaits The Coin Next?

Tron’s native coin TRX has been moving on bullish price action since the beginning of the month. Tron had announced in the past weeks, that, it is soon to be going live with its algorithmic stable coin USDD. Ever since this development, the anticipation caused prices of TRX to surge.

TRX has been one of the top gainers in the industry. The bullish stance has made the coin go past its immediate price ceiling and pushed the coin to eye its next resistance mark. On the chart, according to its past trading sessions over the months, the coin is seen to be trading within a triangle pattern.

The triangle trading pattern has highlighted ascending support lines and descending price ceilings. TRX’s prices have shot up but even in the middle of last month, the coin was seen trading close to its crucial support level. Prices of the coin was seen dipping slightly on charts, due to a case of profit taking at the time of writing.

Tron was priced at $0.081 at the time of writing. Soon after touching the resistance mark of $0.087, the coin noted a pull in prices. This can be pointed towards profit-taking. A heavy inflow of buyers in the market also validates the same reading.

A fall from the current level could push the coin to trade near the $0.075 price level, breaching which TRX could trade close to $0.067. On the upside, if prices don’t correct then TRX might push further up as buyers have flocked the market.

In case of a bullish pressure, the coin could move near the $0.090 price level over the next trading sessions. Volume of TRX was seen in green and that is indicative of positive price action.

Tron at the moment remains quite bullish on the 24 hour chart. This can be said so because the coin’s prices were seen above the 20-SMA line depicting that buyers drove price momentum in the market. The coin was above the 50-SMA line which is also a sign of positive price action.

At press time, TRX was also seen trading above the 200-SMA line indicating bullishness. On the Relative Strength Index, TRX depicted increased number of buyers as the indicator stood above the 60-mark. It also confirms profit-booking because the coin was overbought in the previous trading sessions.

MACD indicated strong bullish momentum on the chart. The indicator underwent a bullish crossover and flashed green histograms which were increasing in size. This meant that the bulls were still in charge at the time of writing.

The Directional Movement Index which depicts market momentum was certainly quite bullish as the -DI was under the +DI line on the chart at press time. It indicated bullish price action.

A chance of a price pullback after a rally cannot be ruled out. TRX registered increase in the price by double-digits over the past 24 hours. In the last week, TRX gained close to 29%. 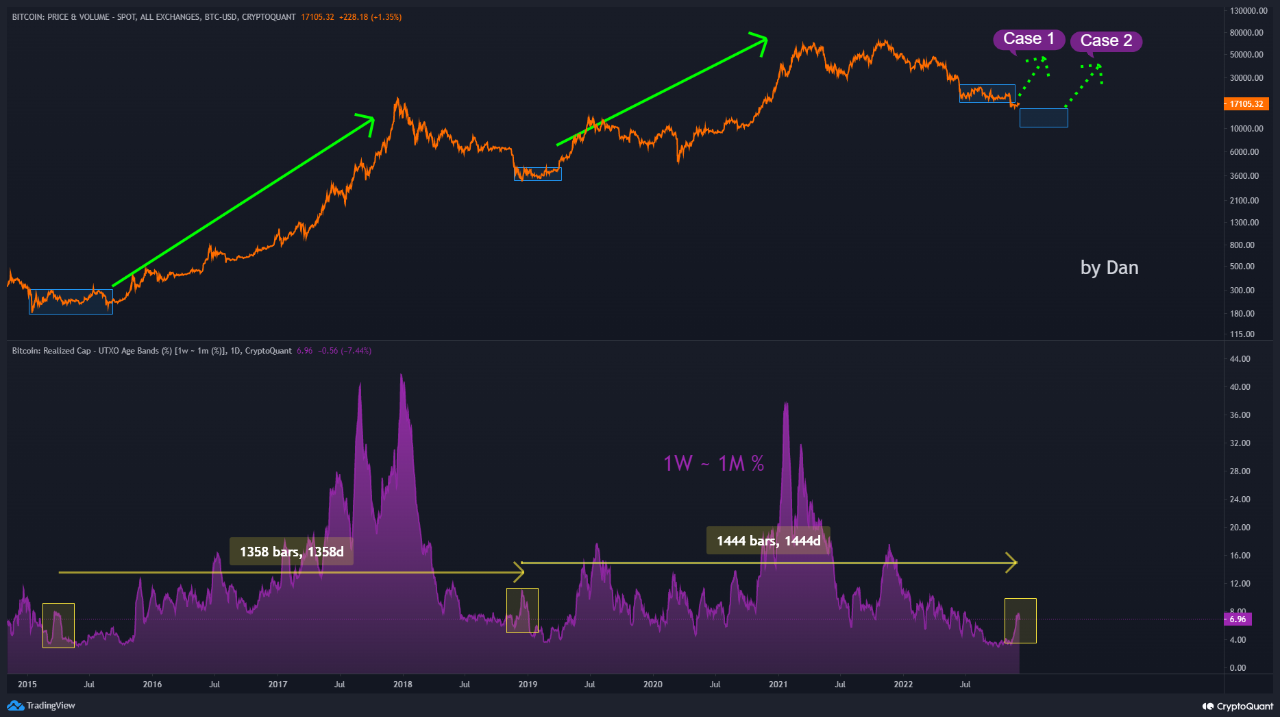