The wave of recent cryptocurrency gaming projects has attracted significant investment, as both digital-facing and traditional venture capitalists have bet big on play-to-earn and NFTs. It’s not just financiers either: gaming studio Ubisoft, the company behind Assassin’s Creed and Far Cry, just led a $60 million investment in White Start Capital’s new Digital Asset Fund, much of which is certain to flow into the burgeoning gamefi space.

Blockchain games deployed on mobile and desktop are increasingly viewed as an accessible gateway to crypto, a means by which the industry can onboard mainstream users who’ve never owned a Web3 wallet. Titles such as Wonderman Nation, a forthcoming release from the experienced Alt Shift Games studio, promise to furnish players with a riveting experience that combines slick game mechanics and endless earning opportunities. Little wonder this particular project has already won interest from some of the industry’s best-known investors…

The likes of Maven Capital, Fomocraft Ventures, Formless Capital, Bitfrost Ventures and AU21 Capital have also thrown their support behind the venture, and in so doing have endorsed its Axie Infinity-esque P2E dual-token ecosystem. NFT game Axie generated a cool $1.3 billion in revenue last year, with players praising its addictive breed-and-battle gameplay.

Gamefi, like crypto, is a numbers game. But not all players necessarily expect a ‘return on investment’: those entering the space from the traditional gaming world ultimately want to be entertained. Nevertheless, blockchain-based gaming ventures like Wonderman Nation need to raise capital to build a passionate community and ensure a stable ecosystem. To date, the project has raised $1.6 million from the aforementioned VCs with a second private round for Key Opinion Leaders and other strategic partners to follow. Retail users, for their part, raised a healthy $308k during a short but impactful marketing campaign late last year.

The next important date in the calendar is April 21, when an allocation of WNDR governance tokens will be made available to investors via the ChainBoost incubator. In total, some $200,000 will be raised via the protocol’s so-called Boostpad. Then, a week later, another, larger sale ($800k) will commence on Polkastarter. The same day, April 28, a third sale will occur on Blockius, the IDO launchpad formally known as BlockPad. With this final public round, Wonderman Nation will raise $287k, for a total public round raise of $1.287m.

All of which is to say that Wonderman Nation is well placed to make a major impact when it launches later this year.

So, what’s all the fuss about? In a nutshell, Wonderman Nation is a fun, cartoonised game powered by a player-owned economy. Said to combine elements of CryptoKitties, Final Fantasy and Axie Infinity, the project leverages the collective expertise of a developer team whose resumé includes works on popular releases like Zelda, Far Cry, Star Wars, LA Noire, Warhammer and Dungeons and Dragons.

Even a rockstar team needs a frontman, though, and Creative Director Garth Midgley is the man at the helm. Having worked with the world’s biggest publishers (Nintendo, Ubisoft, Atari), Midgley is quietly confident that the game will bring a freshness to the fast-growing gamefi industry.

Wonderman Nation gives players the opportunity to turn their skilful gameplay into rich rewards, whether they’re exploring, battling or breeding colourful creatures (Arcadians) that can be traded on the open market. Interestingly, Arcadians aren’t the only creatures that players can bring into the world: by venturing to new planets and moons, they can unearth mystical new species which can be cross-bred with Arcadians to create highly rare critter NFTs. Gamers can also discover, earn and trade commodities such as food items, which are required to feed hungry Arcadians.

With a preponderance of token utility use cases, a gifted developer team, and no shortage of experienced investors, Wonderman Nation is just one of several promising blockchain games hinting at a bright new future for crypto. Let the games begin. Venezuelan Currency Plunges Almost 40% Against the US Dollar, Analysts Cite Crypto Drought as Part of the Problem – Economics Bitcoin News

What’s Next For Cardano Price As It Auctions At $0.31? 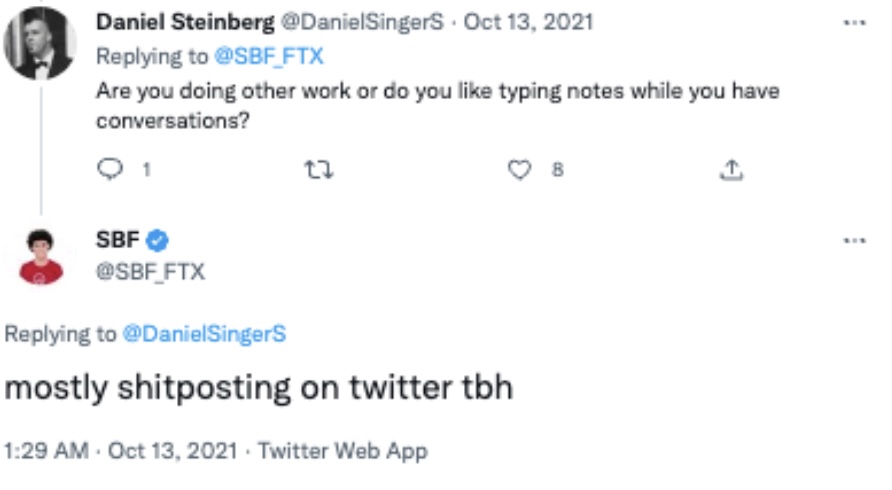