Three Nigerian nationals are accused of using money laundering proceeds to buy bitcoin worth over $43 million from cryptocurrency exchange platforms like Binance and Busha. The trio is accused of moving an equivalent of over $215 million from Nigeria to Kenya between October and November 2020.

The global law enforcement agency, Interpol is seeking to conclude a case where three Nigerian nationals are believed to have used money laundering proceeds to buy bitcoins worth over $43 million, a report has said. Three Kenyans including an unnamed powerful Kenyan politician are accused of having aided the Nigerian trio in their efforts to conceal the exact motive for moving the funds.

According to a report by the Kenyan publication, the Nation, a probe by Interpol found that the trio could have transferred over $215 million (25 billion Kenyan shillings) from Nigeria to Kenya between October and November 2020.

Once the funds were in Kenya, the three, Olubunmi Akinyemiju, Olufemi Olukunmi Demuren and Eghosasere Nehikhare, went on a bitcoin buying spree. During this buying spree, the trio is said to have acquired bitcoins that were at the time valued at $36,353,728 from the U.S. registered branch of Binance, one of the largest cryptocurrency exchanges by traded volumes. A further $7,246,582 was used to buy bitcoins on Busha, another cryptocurrency exchange.

After acquiring the bitcoins, the trio is believed to have distributed the cryptos to individual wallets as part of an attempt to make these untraceable, the report said. Still, the Kenyan publication said it could not ascertain the exact number of bitcoins the Nigerian trio had bought on the Kenyan crypto exchange Bitpesa and on Quidax.

The report said the Nigerian trio had managed to successfully move funds using the pretext they were “same company fund transfers.” However, the size of the funds transfers eventually aroused the interest of Interpol.

Following the Interpol investigation, Kenya’s Assets Recovery Agency (ARA) is reported to have obtained a court ruling which authorized it to freeze six bank accounts belonging to six companies that are linked to the alleged money launderers.

Meanwhile, the Nation report identified Pauline Wanjiru Wachira and Evalyne Wawira Gachoki as the two Kenyan citizens that may have aided the Nigerian trio to move the laundered funds. More Than 7,000 Ordinals Inscriptions Have Already Been Included on the Bitcoin Blockchain – Bitcoin News 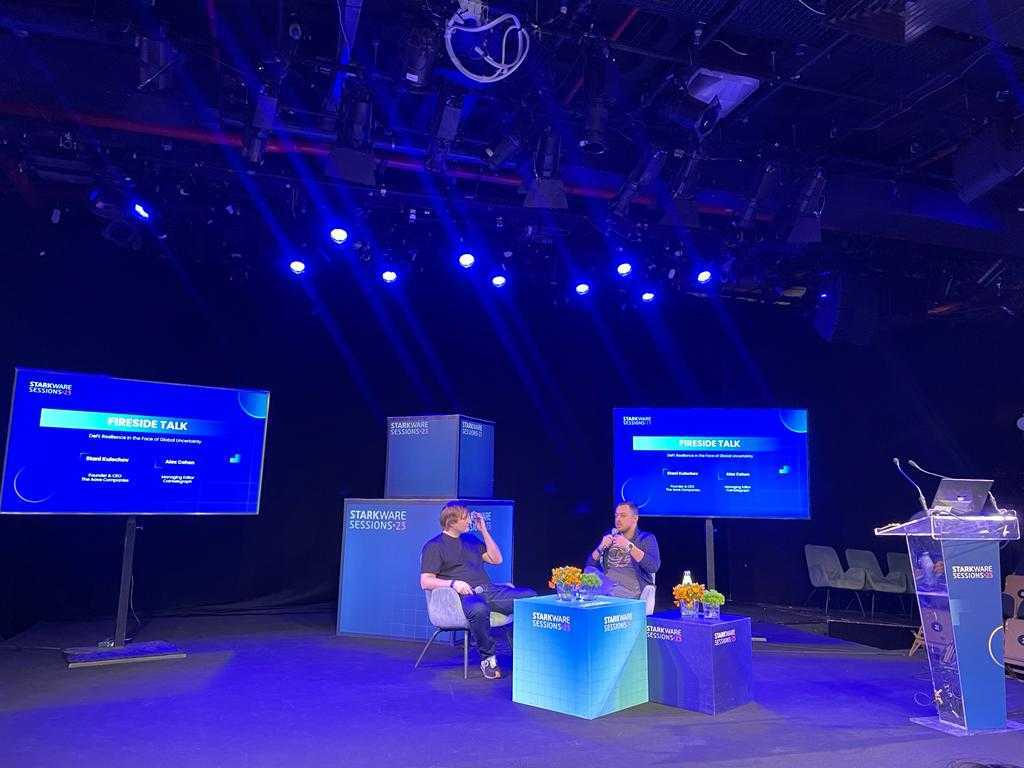 Crypto 101: What is a consensus mechanism?